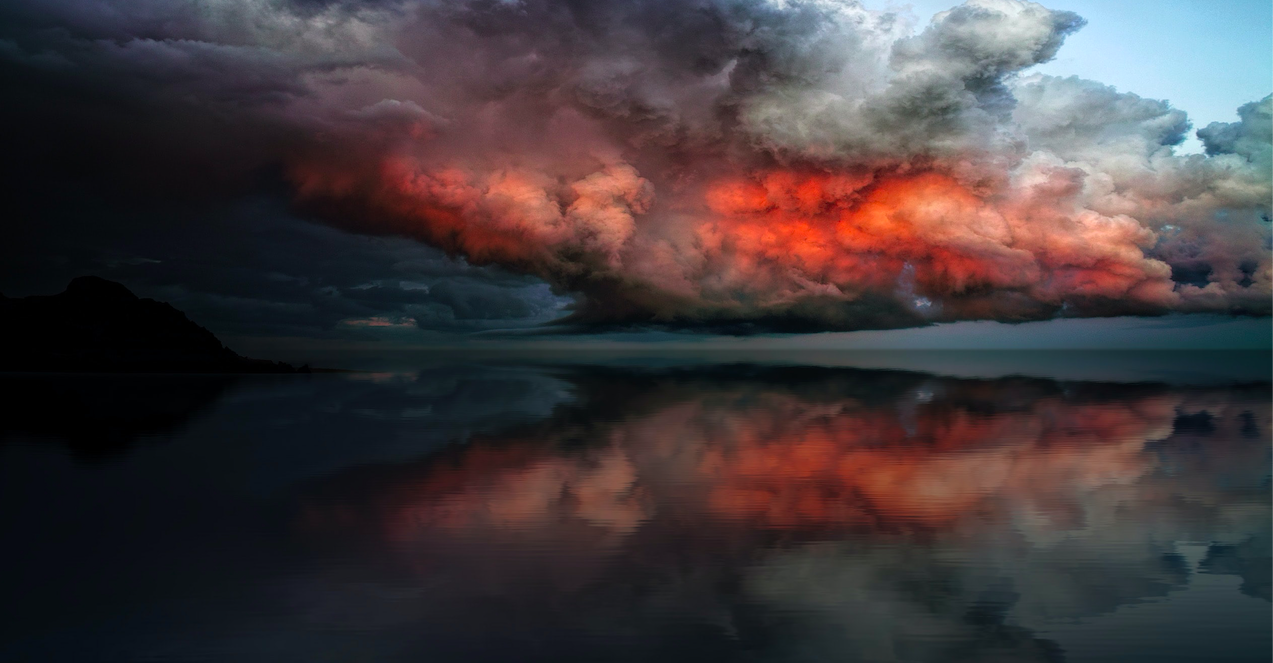 In August 2018, the Google core update, ’Medic’ update to Google’s search algorithm shook a lot of publishers. The update meant that if you weren’t demonstrably an expert on a subject, Google was de-prioritizing your content. It pushed two terms, EAT and YMYL, into prominence, favoring expert content on medical or financial topics. Some publishers saw their traffic fall away like a coastal shelf. A Google core update will frequently send ripples of disruption through publishers’ traffic. They highlight the conflict at the heart of publishers’ relationships with search engines: Google wants to give users more accurate, semantically appropriate answers, publishers want to make sure readers see their answers. The ‘Medic’ update taught publishers to brace for core updates, knowing that they can suddenly become a winner or a loser in the brave new world. Updates have to be reverse-engineered to help publishers discover the content that Google wants to prioritize. So, we’ve broken down the impact from each Google core update in 2019, alongside a guide to how you can diminish the disruption of core updates before they happen.


All the major changes from 2019’s core updates:

2019 has so far seen three Google core updates. In March, Google confirmed the evocatively named, ‘’March 2019 Core Update’’. The March update was initially interpreted as a reversal of Medic, with many publishers recovering at least some of the traffic lost. However, John Mueller, speaking in a live Q&A, offered some more nuanced insight. ‘’In updates, we do try to move from one state and work towards a new state. But, sometimes we improve things where we recognize where the algorithm went a little bit too far.’’. It’s likely that this update was more ‘softening’ than reversing the changes from August. Sites that were majorly impacted by the Medic update also had months to improve the quality of the site, increase the E-A-T of their content, and fix any technical SEO problems. This, coupled with a slight relaxation of the Medic update, could help some YMYL pages recover their traffic from August. What the March update did seem to alter was trust, via the link graph. PageRank uses the quality of links to understand authoritativeness and evaluate E-A-T. What’s important to understand here is that when YMYL pages are detected, more weight is put onto E-A-T, making link quality a more powerful ranking signal.

The June Google core update made a lot of people nervous, primarily because Google announced it advance. As they never usually offer any warning, publishers steeled themselves for a large-scale change. The announcement came with limited details but the first major news seemed to be that the DailyMail and CNN reported heavy losses. This was notable because of the powerful reputation of both brands, but also because the traffic dropped across the domain and the sub-domains rather than specific content pages. It became clear that this update was not a continued softening of Medic, but a separate entity. The June update appeared to focus on repeated patterns across whole websites rather than on-page content. An analysis of 2,100,000 pages from MytrafficSearch was able to compare affected sites to find a common theme. Through a process of elimination, it was clear that this update was not related to the user experience, better-written content, the number of ads on a page, or even the load speed. The common thread showed that this update was focused on link trust. Google updated the system to evaluate the trustworthiness of links and added importance to the domain authority of those links. The analysis showed an increase of 18% external links and 164% more .edu links pointing to domains ranking on the first page. Google had found a way to assess how links reflected the overall domain quality and was using it to promote more authoritative pages.

Now that the turbulence has settled, it appears that the September 2019 Core Update was not as ‘strong’ as previous core updates. While the updates created rank volatility for long-tail search when looking at the top 5 and top 10 results the impact seems less pronounced. Despite some pockets of disruption, the September update is less revolution and more evolution of Google’s intention to encourage higher E-A-T and better technical optimization. “Reading the guidelines may help you assess how your content is doing from an E-A-T perspective and improvements to consider’’, Google said. Sites that adapted to the previous updates will start to see improvements. Medical, financial sites that didn’t adapt will suffer as this update turns the screw on E-A-T again. One interesting side-effect has been some major fluctuations in travel pages across mainland Europe. This is likely caused by the recent closure of the travel firm Thomas Cook which led to their URLs redirecting to an administrative homepage. With low-quality links causing a traffic dip after the update, Google is signaling that link authority has been given more weight as a ranking factor. For finance sites, it seems that the update has established that on YMYL pages, user safety demands less marketing talk, less content about your process, and more technical information on the nature of the financial services themselves. Google wants the content to align with the latent intent of the user, which in YMYL cases is to make informed decisions, rather than be swayed by marketing. With the biggest impact being noticed in the ranking of long-tail keywords, the update appears to show that Google is making an effort to unite keywords with real user intent through being more selective with the keywords it matches with a given page.

The throughline of Google’s approach to 2019 is undoubtedly expertise. Every update has a focus on preventing dubious information from infiltrating serious search results. These core updates have refined SERP decisions to better serve the true intentions behind searches. If someone is searching for financial information, they want to make an informed decision based on impartial facts. Google updates are preventing misinformation and snake-oil from disrupting this search for empirical information. These Google core update schedule forms part of an ongoing effort to stop Google’s brand being muddied by low-quality search results. Low-quality information is a reflection of Google’s ability to return actionable information. Users that have to search multiple times, or receive information that impacts their health or financial status are going to attribute that negative outcome to Google. Displaying more expert, authoritative results is Google preventing its algorithm from being gamed by low-quality content with good SEO. They are safeguarding against future competition and ensuring that it will remain the primary channel for information in the world for the future. Future core updates will only do more to reinforce this approach. In the next post, we're going to explain what you can do to prepare ahead of a major core update.