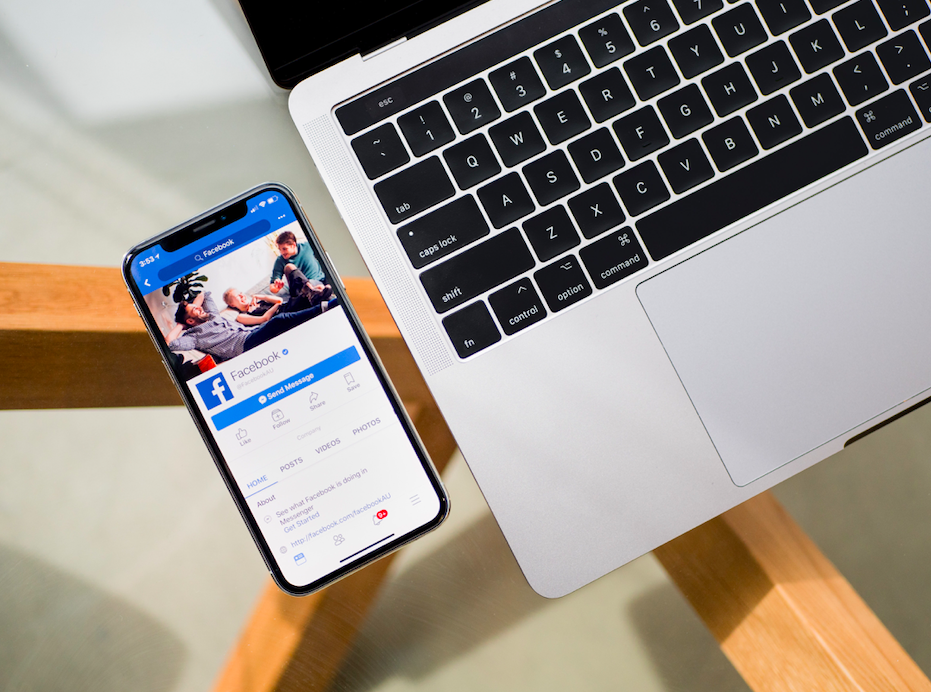 All coronavirus all the time; streaming video and Facebook platforms boom; Google asks for extension on phasing out third-party cookies

Coronavirus Quarantine Boosts Streaming Video, but Not Advertising Yet You would expect people to spend more time streaming video when forced to stay inside and they are. However, more eyeballs are not equating to more ad revenue as the sudden halt to the economy has dulled advertiser demand. TV streaming time jumped 12 percent last week in the U.S., according to Wurl, Inc. which tracks viewing on internet-connected TV sets. Amazon and Disney have seen streaming spikes as has AT&T’s HBO and Vizio, Inc. In fact, Vizio is saying the one nugget to come out of these statistics is that people are motivated to find new stuff to watch. With coronavirus news fatigue and no live sports available, they are seeing much more time spent on search and discovery. Vizio’s saw its viewings on its connected-TV platform rise 40% from last week. The increase in streaming time has translated to more available ad time, according to SpotX, Inc. The company said available ad inventory for streaming TV programming rose almost 25% from March 12-24, compared with Feb. 28-March 11. But advertisers continue cutting or delaying campaigns with Travel, hospitality and real-estate marketers cutting more than 70% from March 16-22, compared with the previous week.

Two-Thirds Of Ad Execs Anticipate Lower 2021 Ad Budgets Due To Pandemic The impact on advertising budgets will be felt in 2021 due to the impact of COVID-19. Sixty-eight percent of ad executives expect ad spending to be reduced next year. But the executives point to the second quarter of this year where the declines in ad budgets will be most prominent. This was revealed in a recent survey of more than 200 advertisers conducted by Advertiser Perceptions, a company planning on tracking the effects on advertisers during the pandemic with a new report every two weeks. They will be looking at both personal and professional impacts. The company says the advertising industry was caught off guard by the havoc wreaked by the coronavirus. But its numbers from the survey on campaigns are a little more optimistic regarding the impact of the crisis and consumers shifting to "social-distancing." One-third of ad executives have actually canceled a planned campaign and only 45 percent said they pulled a current campaign. Half of those surveyed said they have delayed a campaign until later this year.

Business Group to Petition Google To Postpone Killing Third-Party Cookies In Chrome Due To COVID-19 Because of the coronavirus, Google is about to be asked to delay its third-party cookie phase-out by a business group within the World Wide Web Consortium (W3C). The W3C develops standards and protocols for the web on an international basis. In a petition this group plans to send in early April, it will ask for a six to 12-month extension on the deadline. Google announced its intentions of eliminating third party cookies by 2022. At the time, the coronavirus and its impact was just beginning to bubble to the surface. It was always a tall order for anyone to rearchitect the cookie-based ad ecosystem. But the viral outbreak increases the pressure on a delay due to the resulting business disruptions due to the virus. Will Google acquiesce? It’s entirely possible given the circumstances. But no official word on any change of plans has been made public as of yet.

Facebook Usage Soars, But Online Advertising Plunges Despite skyrocketing usage due to the pandemic, Facebook is telling the world that it will still be affected by the online advertising pullback we are beginning to see. Facebook says total messaging across the platform’s many services has increased 50-percent in countries badly hit by coronavirus. The company also says video messaging has more than doubled in these areas. For example, in Italy, one of the countries ravaged by the virus’ spread, group video calling is up by more than 1000-percent from a month ago. All Facebook usage is said to be up by 70-percent in the country. Facebook wouldn’t provide any actual earnings guidance numbers but pointed out that the spikes in usage are not generally monetized. They are also seeing a weaker ad business in those countries actively working to stop the spread. Facebook has also detailed steps it is taking to increase capacity and reduce the strain that heightened video-calling and calling traffic puts on the entire communications structure.