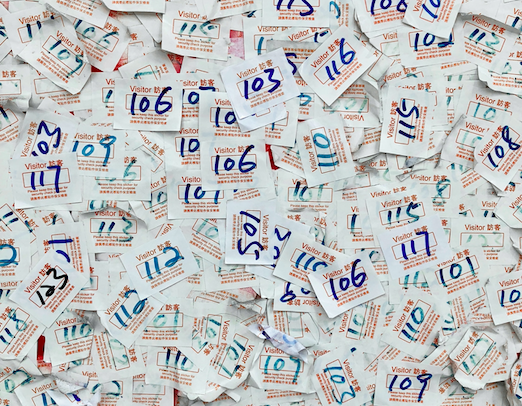 Facebook Won’t Change Web Tracking in Response to California Privacy Law When the new consumer privacy law takes effect in California on January 1st, Facebook will keep its web-tracking services in place because it feels that routine data transfers don’t fit the definition of “selling” data. Facebook is not the only company playing in the $130 billion U.S. digital ad industry that feels this way. But it contrasts with Google, which has introduced tools to comply with the California law mandating if a user opts out, a company stops collecting data. This will set up an interesting clash of wills that, of course, will be sorted out legally at a future date. Google has created a protocol preventing sites from sending data from opted-out consumers. Facebook contends that publishes can simply change a setting within its web tracker that blocks the transmission of data from those who opt-out. Data transfers have been an integral function of the digital ad market for some time, and it is a core component of Facebook and Google’s dominance in collecting data on consumers and delivering online ads that are relevant.

US Advertising Year in Review: More than $10 Billion Spent on Programmatic Fees amid Continuing Consolidation eMarketer is reporting that fees earned by partners in the ad tech ecosystem for facilitating programmatic display transactions in the United States were up by almost 20 percent in 2019. The company also estimates US advertisers shelled out more than $10 billion on programmatic fees during the year. That number represents almost 38 percent of advertisers’ non-social programmatic display budget, almost $2 billion more than was spent in 2018. eMarketer made higher estimates earlier this year and the firm indicated it expects payment of fees to continue to drop due to recent strategic initiatives by advertisers to drive fees down.

Google Will Limit Cross-Site Tracking In Chrome By Default Starting In February The next iteration of Chrome will severely limit cross-site cookie sharing. The change will take place to coincide with Google’s release of Chrome 80 on February 4th. Chrome will stop sending third-party cookies in cross-site requests. The exceptions will be if the cookies are secure and flagged using an internet standard known as SameSite. Cookies that aren’t proactively labeled according to the SameSite standard will cease to function in Chrome which also means everything that relies on those cookies will also break: including audience recognition, analytics, attribution, etc. The concept of flagging cookies for security has been around for a long time but has only been a best practice in Chrome and never a requirement. Google’s new aim is to prevent data sharing across domains and to nullify cross-site request forgery. This is something hackers do to manipulate authenticated cookies into generating fake clicks.

Facebook Begins Using Information From Logged-In Oculus Users to Serve Targeted Ads Virtual reality is about to have real advertising. Oculus has elaborated on its upcoming plans to shape a user’s experience onto their own social network through their devices. Facebook will be powering this new social network that will be rolling out soon. It will require people to log in to Facebook in order to access several regular Oculus social features (groups, parties, etc.) as well as co-watching Oculus TV and adding friends. Information about a user’s gaming activity will be shaping their experiences which will include relevant content and third-party ads. Examples also include recommendations for events or VR apps available via the Oculus Store. Oculus says you must log onto Facebook to participate but those that don’t won’t have their data shared. Oculus also says device data such as 3D maps of people’s environment is only stored locally on users’ headsets and will not be used to target ads.