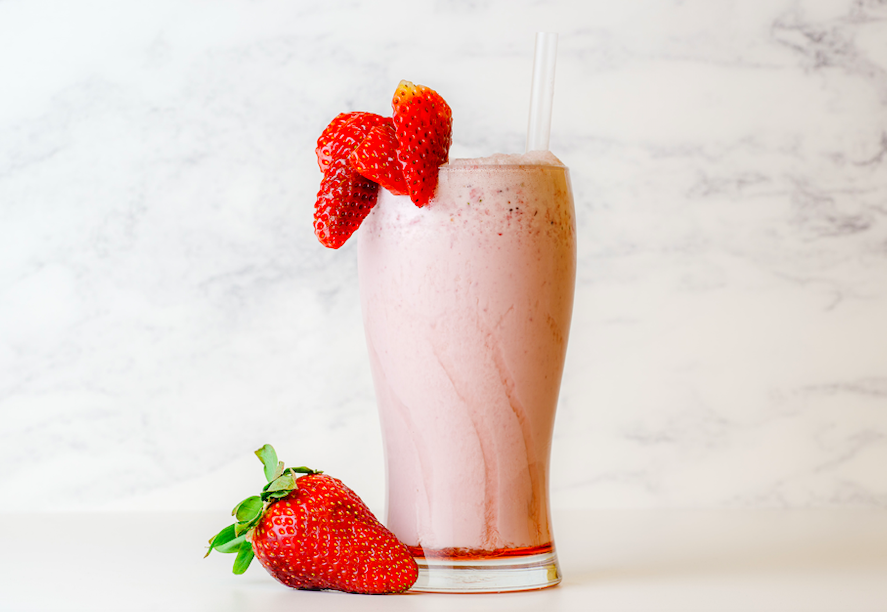 A look at how last week’s news affects mobile publishers…

As Programmatic Advertisers get Smarter, Agencies Shake up the Trading Desk Model During the arrival of programmatic media, agency trading desks were previously viewed as “black-box” buys of cheap inventory. Now they are more focused on using ad tech to buy quality media as well. Ever since advertisers first started to question how agency trading desks make money in 2011, questions were raised about them. Some wondered about agency trading desks being both the seller and buyer of programmatic ads. Could the desks ever provide objective advice on where to spend their budgets? Some advertisers set up their own trading desks in response. Trading desks were once positioned at the vanguard for programmatic purchases. Now they basically have been moved into the background as that expertise has spread across the various holding groups. As a result, agencies are decoupling the non-disclosed arbitrage practice from the principle of a central trading desk and are effectively reinventing themselves and offering more transparent centralized options to the market.
Disney Stumbles in Ad Sales Shift When Walt Disney Co. decided to unify the ad sales operations of most of its TV networks and websites, it was supposed to make it easier for advertisers to buy spots across all Disney properties. As Disney tries to become a more digitally oriented company, it has learned that technology integration is difficult and the transition hasn’t gone smoothly. The ad sales reorganization has involved restructurings and a switch of the company that handled ad placement on its websites and streaming services—going from Comcast’s FreeWheel to Google. Despite dominating digital advertising, insiders said FreeWheel’s technology was a better fit for Disney to integrate ads into streamed TV shows. There was also pressure to make the switch faster than some people at Disney wanted. But technical bumps are to be expected and Google apparently has fixed most of the bugs in the operations and should smooth out the rest. Despite a relationship that Google says is “strong,” there are some Disney executives who have raised the possibility that another shift its ad-serving technology could take place, this time going to Hulu, the video-streaming service it recently acquired control of.
Facebook Offers News Outlets Millions of Dollars a Year to License Content A new source of revenue for some prominent news publisher’s as Facebook is offering various outlets millions of dollars for the rights to put their content in a news section the company hopes to launch later this year. Facebook executives have been telling news executives they would be willing to pay as much as $3 million a year to license headlines and previews of articles from several organizations. Those organizations are said to be Walt Disney Co.’s ABC News, Wall Street Journal parent Dow Jones, The Washington Post and Bloomberg. Facebook has proposed giving these news outlets discretion over how their content will appear in the news tab. The news licensing deals are said to run for three years. Facebook is planning to launch the section sometime in the fall.
Twitter Lets Users Tailor Feeds By Topic Twitter is testing allowing users to “follow” interests just like they normally follow people now on the microblogging platform. Topical tweets will appear inside a user’s timeline, right alongside content from people they follow. Initially, the feature is being tested on Android phones and only sports-related interests can be followed. But, eventually, users will also be able to follow popular topics such as celebrities or television shows. Topics will be curated by Twitter though machine learning may identify individual tweets. And you also will have the ability to temporarily mute topics as a means to avoid spoilers for TV shows, as an example. Twitter is also testing the possibility of enabling users to set up lists from an in-house collection of possibilities.
Google to Finally Lift Its Ban on Fantasy Sports Ads It’s being reported that Google is preparing to lift its longstanding ban on advertisements for fantasy sports services such as Fan Duel and DraftKings. Media buyers will be allowed to advertise across Google Ads and DV360 which presents a huge opportunity to access the booming and high-intent audiences. Google did say advertisers will need to meet minimum creative requirements and must hold state licenses were required to promote their products in targeted states. In addition, media buyers interested in promoting these services must apply for certification through the company. Until now, Google was said to be the only major digital network that refused to take advertising dollars from the fantasy sports space. The American Gaming Association says the overall market reached an all-time high last year, increasing to $41.7 billion.