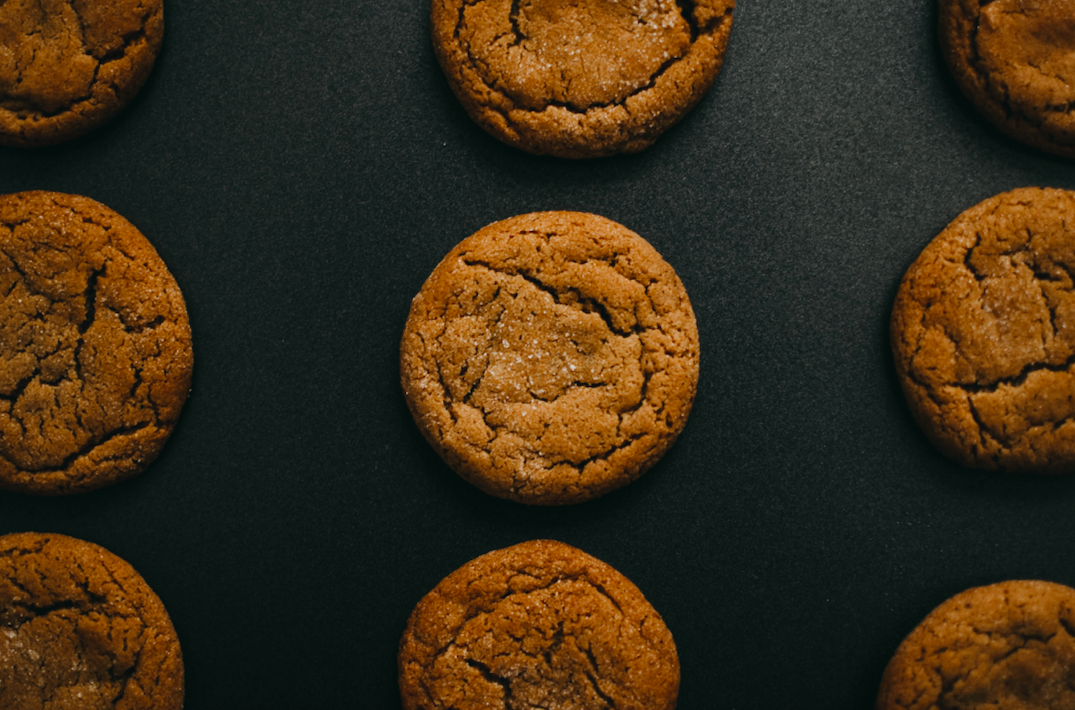 Google Chrome Will Phase Out Third-Party Cookies by 2022 In a move that will affect more than half of all web users, and one that many feared was coming, Google has provided a timeline for getting rid of support for third-party cookies on its Chrome web browser. The announcement was born from pressure on Google to sure up privacy standards on its online advertising platforms and web tools. The tech giant said the transition will take two years to complete. During that time, Google will work to address the needs of its partners to make this happen and to develop tools to thwart attempts at a work-around. But in the end, Google said it will seek open-standard mechanisms that will preserve privacy and still maintain an ad-supported web. The entire Google initiative will be called “Privacy Sandbox” and will develop alternative ways to personalize ads and measure conversions.

Google is enhancing privacy and maybe its own power at the same time There are some folks who feel Google’s decision to end third-party tracking of people’s browsing is an opportunity for the company to extend its dominance in online advertising. Google will indeed be better at protecting user data, but is working to keep ad tech firms from building data profiles, ad tech and the proceeds it generates will no longer be the lubricant of the modern internet. For its part, Google has always asserted that search terms are more useful for targeting purposes, so getting rid of cookies was an easy decision for the company.  Besides, cookies were dying anyway due to new laws, such as the European Union’s General Data Protection Regulation and the California Consumer Privacy Act, kicking in. Reuters reported within three months of GDPR’s enaction, cookies found on news websites in the EU fell by 22 percent. The feeling is now that second-tier ad tech firms trying to compete with Google and Facebook will have a much harder time. The prevention of data being shared with third-parties appears to have given the tech giants a chance to tighten control over user data.

Twitter drops Grindr from ad network over 'GDPR breaches' Passing along “significant” amounts of private information without explicit consent from users has cost Grindr its relationship with Twitter. Grinder’s ad platform was suspended by the social media app because it was systematically breaking the EU’s GDPR law, especially in terms of tracking and transmitting personal data. This knowledge came from an in-depth study conducted by the Norwegian Consumer Council (NCC). The NCC examined 10 apps and Grindr stood out as “significantly problematic.” It accused the dating site of having a vague privacy policy that was in breach of GDPR in and of itself. Grindr is said to have passed the buck to the users themselves to figure out how their data was used by ad tech partners, an obvious attempt to shift responsibility for enforcement. Formal complaints of GDPR breaches were filed by the NCC against Grindr, MoPub (ad network owned by Twitter) and four other ad tech firms. Twitter has also said it would investigate the allegations.

Header Bidding Heads to Connected TV For decades, advertisers in the digital world were split into tiers regarding collective buying power. The higher tiers got first choice of inventory and the lower tiers got the scraps (but they did pay less for it). Header bidding changed all that by allowing all inventory to be bid on at the exact same time, which drove up revenue for the seller. That approach is now coming to connected television thanks to mass adoption of the header bidding technique by the tech giants and advancements in the technology itself. Ads on connected TV will be able to be purchased programmatically. Although programmatic for TV is in the very, very early stages, this development has the potential to make connected TV a $70 billion market. That’s a number that excites content providers such as Amazon, Disney, Comcast, and Roku.

'Fortune' Launches New Website And App, Establishes Pay Wall Fortune has launched a series of new digital products including a faster, redesigned website, a video hub, a new collection of newsletters and, what it really has been known for the past 90 years, an enhanced print magazine. The publication has also introduced a three-tier subscription model for some digital content. The different levels are $5, $11 or $22 per month. And, of course, there is a new app. It will be called “Fortune: Global Business News” and will be available for iOS and Android with the launch pending very soon. The redesigned print magazine will now focus primarily on a single topic with artificial intelligence being the first in the next issue.